Great . A city which you will fall in Love.

If one could shape the word paradise into a physical form, it would be Shiraz, the kingdom of great kings and poets. The birthplace of love and harmony. 2500 years of history will leave no doubt of its culture. A city  that has always been the cross path of Persian emperors and kings since the Achaemenid Empire.

Pasargadae and Persepolis, gems of the Achaemenian era, are two essential reasons to place this city on top of your list. Just a look at the magnificent sight of the Persepolis complex can make you wonder about Persian architecture. The splendid architecture of historical buildings exhilarates any architect. Nasir Al-Molk Mosque evokes your adoration and bring you to peace with yourself.

This admirable city is a place where you can find an arcadia in it piece by piece. Each mansion has its own fascinating story. Every garden has a tale of love and war inside the roots of its cypress trees. Saadi’s Fish Pool bears your wishes so that they come true. Culture and costumes in Shiraz are exemplary. Festivals and foods are quite amusing and fun.

The City of mysteries, the city of pleasure, the city of love, a city that God made as the mirror of Paradise.

In Elamites’ cuneiform inscriptions, the name of Shiraz has been mentioned around 2000 BC. There are more indications of ancient settlements in and around this city according to the unearthed findings from the historical mounds at this part of Iran. Some of them even go back to 7000 years ago. In the Achaemenian era, the people traveling from Susa to Persepolis and Pasargadae had to go through Shiraz. The last Parthian king had control over this city and in the Sassanian era, it was between Bishapur and Gur (today’s Firooz Abad), the two Sassanian capital cities.

Istakhr, the most famous city in Fars province found its higher prominence long time before Shiraz. It stood against Arab invaders in the 7th century. When Estakhr was conquered and devastated by Arabs, Shiraz reputation began to grow and continued under several rulers and historical eras. Several local dynasties ruled there such as Buyids, Seljuks, and Khwarazmian before the Mongols’ invasion.

During Ilkhanids and Timurids, when Chengiz Khan and Timur attacked Iran, this city managed to escape destruction. In the 14th century, as a result of scholars and artists’ encouragement, Shiraz turned into a center for the artists and men of pen. Some of the most famous Iranian poets are Hafez and Sa’dy. Their tombs are today major tourist attractions.

After this period Shiraz had a lot of ups and downs. During rises, the population grew as it was a safe place to live. On the contrary, when attacked the inhabitants left the city. When Karimkhan-e-Zand came to power it was a prosperous time for shiraz as his capital after several disturbances. Here is a closer look at Shiraz throughout history. 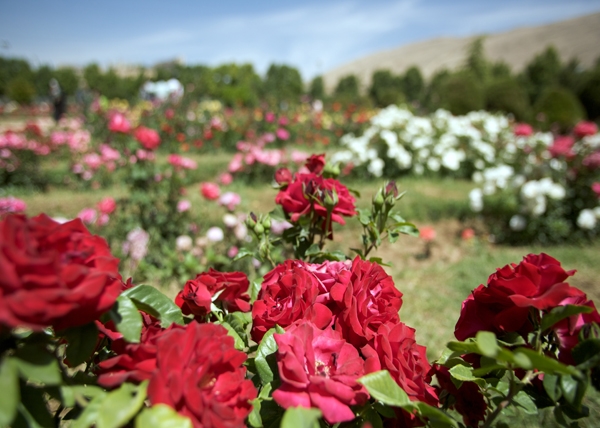 Gardens that mirrors Heaven! the heavenly gardens of Shiraz are a must to visit.

Who wants to taste some yummy food? even vegetarians can enjoy it! 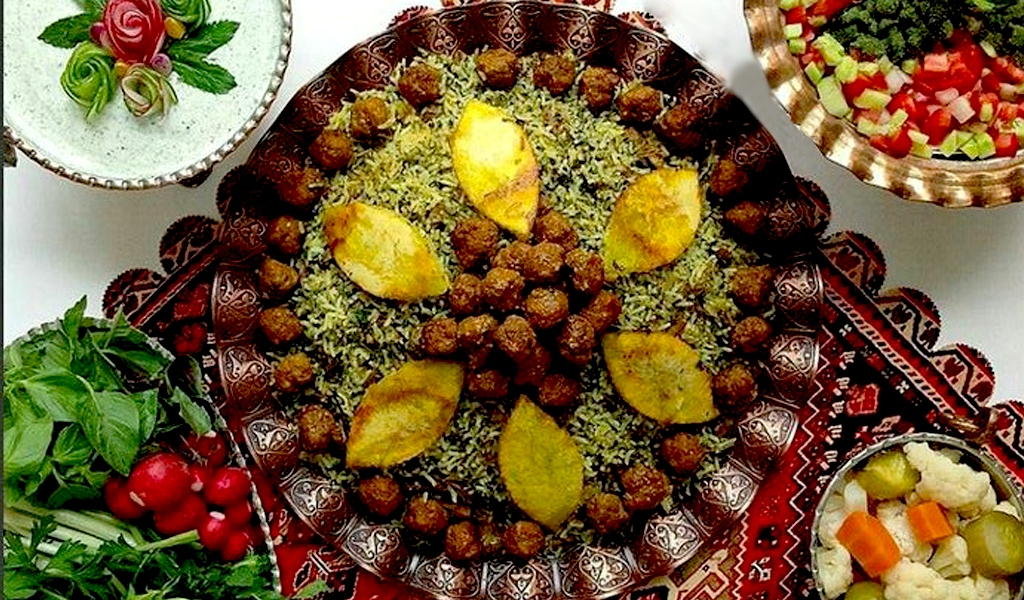 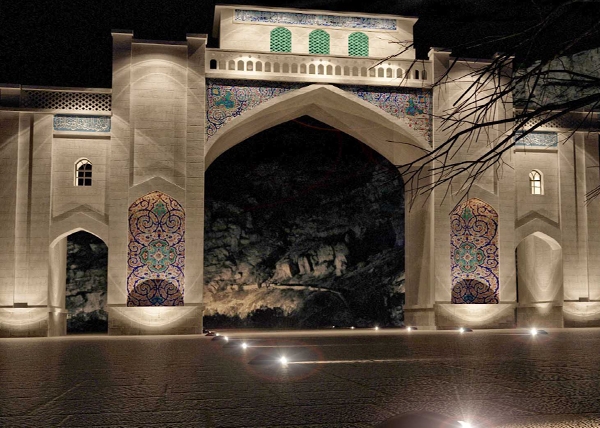 The historical buildings are combine of art and nature together. Do you want to see them?

Three Top Things to Do in Shiraz

All cites have some unwritten customs. These are three top things to do or else you will regret later! 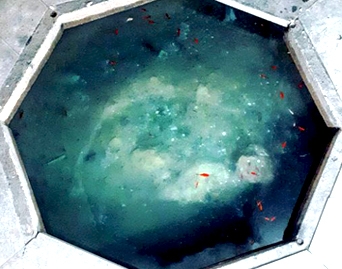 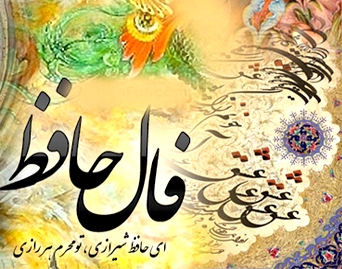 Take a Fal to have your fortune told in Hafezieh

People of Shiraz are so kind and warmhearted.  A lot of international travelers, who decide to travel to Iran, make plans to visit this city as well. The city has global reputation for several reasons and many already know the name. Previous travelers, who have explored Shiraz, are all amazed by the beauty and depth of cultural richness found there. We offer nice hotels here, for more inforation visit Shiraz boutique hotels.